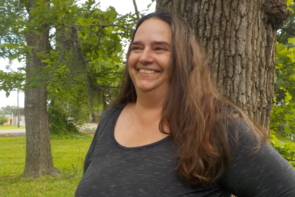 Danny Welch - Senior Archaeologist, Texarkana, TX
Danny Welch is the Senior Archaeologist/Project Manager for Texas, Oklahoma, Arkansas and Louisiana. He received his M.A. in 2008 and his Ph.D. in 2014 from the Department of Anthropology at Texas A&M University. Danny has been involved in archaeological survey, monitoring, excavation and report writing since 2005. He has also worked in Nevada, Arizona, New Mexico, American Samoa, Guam, Tinian and Saipan for the United States Armed Forces, National Forest Service and private sector projects.

Katherine McMakin is the Chief Executive Manager and Co-Owner of Stone Point Services in our Tyler, Texas office. Katherine has a Bachelor of Science degree in Computer Science with a minor in Mathematics from the College of Charleston (1996). She has worked as a team leader and has worked in business manager for over 26 years. She has worked for several private companies and the US Navy, and she is experienced in software engineering, GIS mapping, and project management. 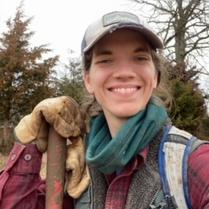 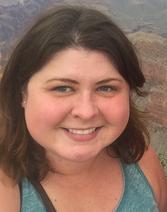 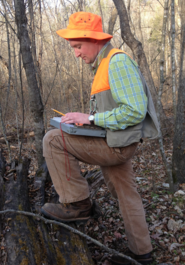 Our co-founders, Katherine McMakin and Todd McMakin, have extensive experience in CRM and mapping services.  We have assembled a well qualified team of employees and consultants to handle many types of historic resources and cultural resources services.

Founded in 2012 as a single office located in Tyler, Texas, we have grown to include a team of archeologists, historians, and other cultural resources staff throughout Texas and Missouri.

Lindsay Plunk Dyle is the Senior Archaeologist/Principal Investigator for projects in Missouri, Kansas, Oklahoma, and Arkansas. She is a Registered Professional Archaeologist, originally from west Tennessee.  She received her Bachelor of Science degree in Chemistry with a minor in Archaeology from Rhodes College in Memphis in 2009 and her Master of Science degree in Archaeology from the University of Memphis in 2014.  She attended field schools at the Ames Plantation and Mounds in western Tennessee in the summer of 2007 and at Tel Dan, Israel in the summer of 2008.  Lindsay has been working professionally as an archaeologist since 2010 and has worked in Tennessee, Missouri, Arkansas, Texas, Kansas, Oklahoma, Illinois, Mississippi, North Dakota, and Montana.

Stephen S. Dyle is an Archaeologist, originally from southwest Missouri. He received his Bachelor of Arts degree in Sociology/Anthropology with a minor in Spanish from Hendrix College in Conway, Arkansas in 2009. He received his Master of Science degree in Applied Anthropology from Missouri State University in Springfield, Missouri in 2019. He attended field schools in Belize in the summer of 2006 and in Spain in the summer of 2007. Stephen has been working professionally as an archaeologist since 2010 and has worked in Missouri, Arkansas, Tennessee, Illinois, Kentucky, Mississippi, Louisiana, Oklahoma, and Kansas.

Patricia Christmas - Archaeologist and Laboratory Director, Houston, TX
Patricia Christmas is an archaeologist and laboratory director in the Houston area.  She earned her B.A. in History at Lamar University-Beaumont in 2000, and her MA in Anthropology with a focus in archaeology and iconography (symbol systems) at Texas State University in San Marcos, TX, in 2011.  She has been a professional archaeologist since 2010, with experience in lab management and artifact curation. Her research interests include 19th and 20th Century historic archaeology and the iconography of any place or age, but especially that of Mesoamerica and the American southeast.

Conor Herterich is an architectural historian and historian. Mr. Herterich earned his B.A. in History at Stephen F. Austin State University in 2011, and his M.A. in Public History at Stephen F. Austin State University in 2018.  He has successfully nominated individual properties and districts to the National Register of Historic Places (NRHP) and made numerous NRHP eligibility assessments. He has also reassessed previously designated historic resource sites and resources. He has participated in drafting and implementing Programmatic and Memorandum Agreements for projects involving adverse effects to cultural resource properties. Mr. Herterich meets the Secretary of the Interior’s Standards for historians and architectural historians.

Sally Victor is a historic preservation specialist. She has successfully nominated individual properties and districts to the National Register of Historic Places (NRHP) and made numerous NRHP eligibility assessments. She has also reassessed previously designated historic resource sites and resources. She has participated in drafting and implementing Programmatic and Memorandum Agreements for projects involving adverse effects to cultural resource properties. Ms. Victor meets the Secretary of the Interior’s Standards for historians and architectural historians. In addition, she is pre-certified with TxDOT for historical research and historic surveys and has worked with the Texas Historical Commission for over 30 years on historic resource survey, designation, and NRHP eligibility assessment. These skills are extremely valuable in assessing buildings, structures, districts, and objects for National Register of Historic Places (NRHP) designation. 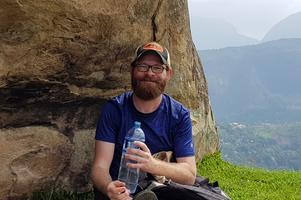 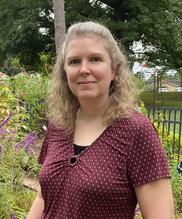 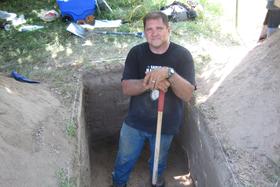 We are a small, woman-owned business certified as a Disadvantaged Business Enterprise (DBE) by the Texas Department of Transportation.  Our chief executive manager and co-owner, Katherine McMakin, has experience in overall business management to ensure that the company performs up to our high quality standards. Our Principal Investigator and co-owner, Todd McMakin, has over 30 years experience conducting field investigations in the southeastern US and Texas. Our Tyler, Texas office is the main hub of our operation and services the entire state of Texas, as well as Louisiana, Oklahoma, and Arkansas. 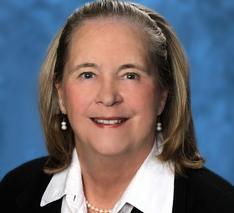 Nicholas Smith - Archaeologist, Waco, TX
Nicholas Smith is a field archeologist for Stone Point Services, originally from Illinois.  Mr. Smith received his Bachelor of Science degree in Anthropology from Loyola University of Chicago in 2006 and his Master of Art degree in Anthropology from Wayne State University in Detroit, Michigan in 2009.  Nicholas has been working professionally as an archaeologist since 2019 and has worked in Texas, North Dakota, Louisiana, Florida, Ohio, Arkansas, and Oklahoma.

Todd McMakin - Owner, Tyler, TX
Todd McMakin is the Principal Investigator and Senior Archeologist in our Tyler, Texas office.  Mr. McMakin has been working in the field of archaeology for over 30 years.  He has a Bachelor of Science degree in Anthropology from the College of Charleston (1991) and  a Master of Arts Degree from the University of Southern Mississippi (1995). Mr. McMakin has worked for the State of Texas and for various private CRM firms before starting Stone Point Services, LLC. 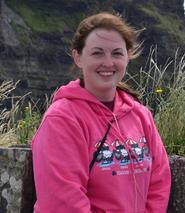 Jill Jodie is one of our GIS Specialist and helps generate GIS maps for all our regional projects. She graduated with a Marketing degree from Clemson University in Clemson, South Carolina in 1994.

Danny Lewis is a programming specialist and serves as a GIS Specialist for Stone Point Services. He graduated with an Associates Degree in Computer Science degree from Tyler Junior College in Tyler, Texas 1985. He graduated with a Bachelor of Science degree in Computer Science from University of Texas Tyler in Tyler, Texas in 1987.

McKenna Douglas - Junior Archaeologist, San Antonio, TX
McKenna Douglass is an archaeologist who works on projects primarily in the Texas and Louisiana region. She received her Bachelor of Arts degree in Anthropology with minors in History and Religion from Wichita State University in Wichita, Kansas in 2019.  She received her Master of Arts degree in Applied Anthropology/Archaeological Science from the University of South Florida in Tampa, Florida in 2021. 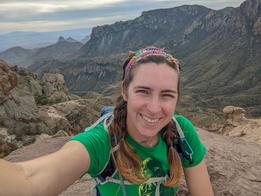 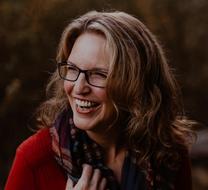 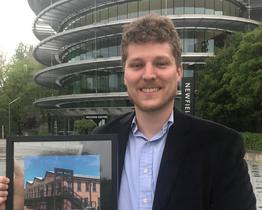 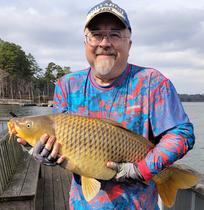 Emma Richburg - Archaeologist, Lubbock, TX
Emma Richburg is a field archeologist for Stone Point Services, originally from Houston, Texas.  She received her Bachelor of Arts degree in History with a minor in Anthropology from Stephen F. Austin State University in Nacogdoches, Texas in 2014 and her Master of Art degree in Anthropology from Texas Tech University in Lubbock, Texas in 2018.  She attended field schools at the Maya Research Program in Orange Walk, Belize in the summer of 2014 and at Cross Bar Ranch outside of Amarillo, Texas in the summer of 2016.  Emma has been working professionally as an archaeologist since August 2018 and has worked in Texas, Kansas, and Oklahoma.